Check out my homemade video of me at the fast serve contest, I just posted it

So..I'm not a video editor or anything, but I had some video of me at the Legg Mason 2010 Singha fast serve contest last year. I was kinda reminiscing about how crazy that entire day was, but I ended up using the video to make a little movie on the movie maker on the computer. I had originally made a longer video and saved it, but somehow it got messed up and I had to start from scratch again.… 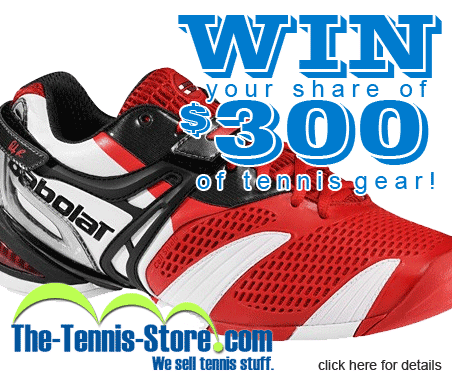 Work Your Way Up The Leaderboard & Win Free Tennis Gear 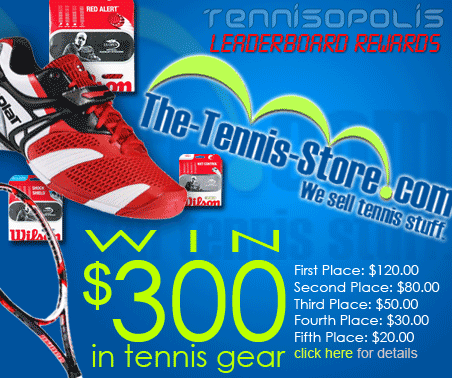 For Leagues in the Chicago Area and Chicago Suburbs

Win A Free Tennis Lesson With CoachV At the Concourse Athletic Club in Atlanta GA.

My Best friend back in NYC is a Professional Race Car driver. no kidding.

He has over ten years experience.

here is the link to a prize drawing http://www.topspeedracer.com/prize-drawing.html

So if you enter his contest and Win you can get a free tennis lesson from me. 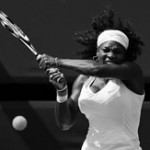 Anyone who knows me know that I am a lover of anything tennis and fitness related. I am in count down mode till the French Open.  USTA spring league is underway and I am playing in 2 different leagues.  I am so thankful for my P90X/Insanity Hybrids that I did during the winter months.   I can definitely feel the improvements in my  endurance and…

For those looking for tennis drills and tips check out www.globaltenniscoaching.com. If you have any other great sites for tennis coaches please list. 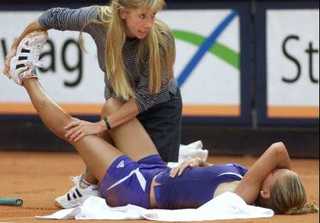 As spring welcomes the outdoor season, tennis enthusiasts potentially face unwelcome injuries if they do too much too soon and fail to take proper precautions to transition from indoor to outdoor play. For many players, an hour a week indoors is not enough to prepare for the many hours they will spend outdoors during the first spring weekend. Each year, more than 78,000…

Hello, I am on vocation for a week. Looking forward to play. I do have a car, so any reasonable distance is fine, i.e. West LA, WEHO, Griffits Park, etc. My times are flexible as well. Please be at lest 4.0. Prefre to rally and then play sets.

I'll try to get some footage of Isner v. Karlovic edited and posted soon.

Serena Williams has began training again after a difficult time on the sidelines due to a variety of injury problems, including blood clots on her lung.

Tennis betting pundits note that the American has not played competitively since winning Wimbledon last July and it is fair to say that women’s tennis hasn’t been quite the same without her.

It does appear as though she is on the comeback…

anybody in Montreal play at Midtown Le Sporting Club Sanctuaire?

A Game to Love

Perhaps you’ve seen his work in Sports Illustrated. Or was it Newsweek? Well, now’s your chance to see his Grand Slam work up close and personal. A Game to Love: In Celebration of Tennis is the spectacular publishing debut of award winning photographer Mike Powell. Featuring literally hundreds of stunning photographs, Powell’s soon to be released book captures the excitement and passion for tennis that exists in tennis fans and players across the globe. Also featured in Mike’s work…

Seeking mixed doubles couples to play with on weekends.

Hi, I'm brand new here. I've been playing steady tennis with my wife/partner Sue for 2 yrs. locally in  Acreage/Loxahatchee. We aren't familier with any free public courts in Palm Beach Gardens or Jupiter, but would be willing to entertain most ideas. I am a 3.5 player & Sue is 3.0. We do take tennis lessons and want to keep getting better as we love the game. We prefer to play with couples 45+. We also have no problem playing on clay courts even though we most always play on hard…

Always looking to play any day in Edgewater. Let me know