Do you want to make a little side cash while you are watching TV? The Passive Dad blog posted this great article about stringing rackets for dough.

If you play tennis weekly or enjoy hitting hard top spin shots, you have probably had to have your rackets restrung several times. Tired of paying a club or someone else for a tennis restring?… Continue

We need one or two ladies level C5, C6 or C7 to join our mixed double team in East Cobb.

if interested please call russell at 404-569-7766 or email to Russell@Buckhead-Brokers.com

Hi I will be teaching new classes by Lake Nona and Winter Park area, please e-mail me if you are interested to get some classes.

Hi,
I'm looking for a private instructor who can provide beginning tennis lessons to my 2 nieces. Both are very interested and currently do not have any physical education through their local schools. Instructor who could come to their Hillsborough (33647 zip code) neighborhood to provide lessons at their local courts. Please email if you have very reasonable rates. Thanks!

Added by Aunt Looking for Tennis Lessons for Nieces in Tampa on December 21, 2008 at 3:38pm — No Comments

All Good (and Bad) Things Must Come to an End (From the Sublime to the Ridiculous, Part 3)

So this is the final chapter of the Tennis Talk, Anyone? year in review. Gee, I'm getting all misty-eyed with this reminiscing! This one won't be as long as the others because all my picks were so awesome (yeah, right!).

Anyway, on to the last part of the trilogy:

The Good and the Bad

• "I bet this is the ONLY place you'll find the following statement: The U.S. team can, and will, pull off… Continue

Ive watched the final of nadal v fed at wimbledon 20 times now infact im doing it at the mo. Ive always believed that fed lost it in the first couple of sets. I think my love for feds game has biassed me towards the brute strength of nedals. Watching again i still cant love nedal but his forehand is exceptional if it was feds id be laughing all the way.
There is another blog 'i hate nadal' but what i am asking is does his brute strength and undoubted top spin forehand mask his greatness or… Continue 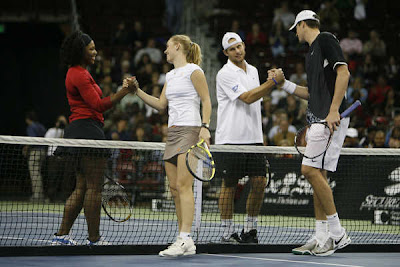 Sharapova? For the French? (From the Sublime to the Ridiculous, Part 2)

Digging through the Tennis Talk, Anyone? archives for the second part of my Year in Review brought one question to mind:

"Dude, what were you thinking?"

That being said, let me kick off the May to August review:

• "Day 1 of the post-Henin era sees Maria Sharapova take over the number-one spot on the WTA rankings, but can she hold on to it? That's… Continue

Hi Folks,
I am looking for a tennis related present for my boyfriend for Christmas. I was thinking of signing him up for an indoor club, classes, etc. I'm looking to spend a few hundred dollars or less. Any suggestions for the Boston area? Thanks for any advice!!
Cheers

Do all pro's go through this???

keep up to date at www.andymurray.com 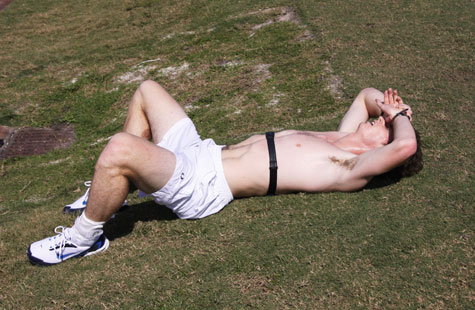 saw the guys go through arguably the toughest day of their training block so far. In common with the other nasty sessions, it started on the track at Tropical Park. 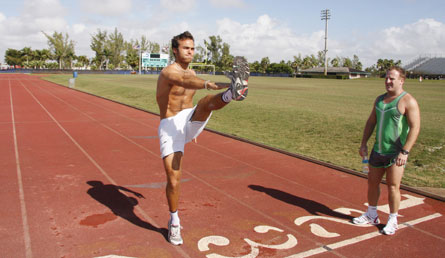 For the second time this block, they hammered out ten 200 metre sprints, only this time they had less time to complete them, and less time to recover in…

From the Sublime to the Ridiculous (A Different Type of Year in Review, Part 1)

I was thinking of writing a "Year in Review"-type post, but after reading so many others out there that have everything wrapped up in great, concise packages, I held back. However, I can't just let the past season go, so I'm going to do something a little different.

One of my favorite things to do in life and on my blog, Tennis Talk, Anyone?, is to look at the draw of a tournament and make predictions on how things are going to shake… Continue 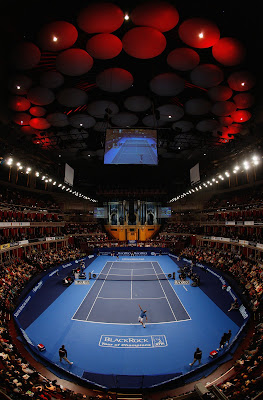 I'll be in LA this week and Sunday is my

screening of Bikini Kitchen! You are invited,just RSVP me to be on the guest list
www.bikinikitchentv.com
Dec. 7th, 2008 @ 6pm, Laemmle Sunset 5
8000 Sunset Blvd., West Hollywood, CA


Dan & I will have our rackets with us.

This is a story that is equally bizarre and frightening.

Leonard Taylor Jr., played defensive back for the Badgers from 1995-1998 but it is unclear the connection between his former coach and Sharapova.

Taylor, who allegedly threatened to kill Alvarez, has been charged with one felony stalking count and one misdemeanor count of telephone harassment.… Continue

Would you like to hit some balls in Elk Grove some time? I love to play, still working on the serve though...send me a msg if that sounds fun...
Ciao,
Christine 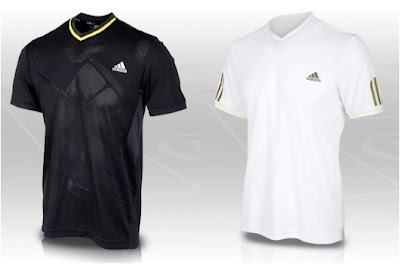 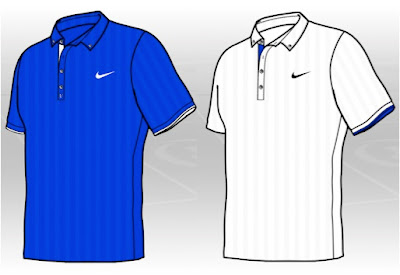 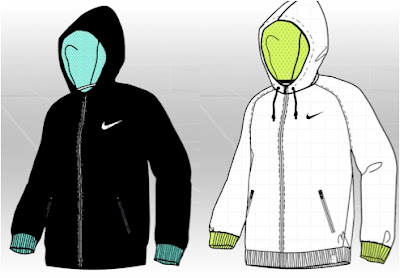 The Aussie Open is still over a month away but the 2009 tennis fashions are already being revealed.