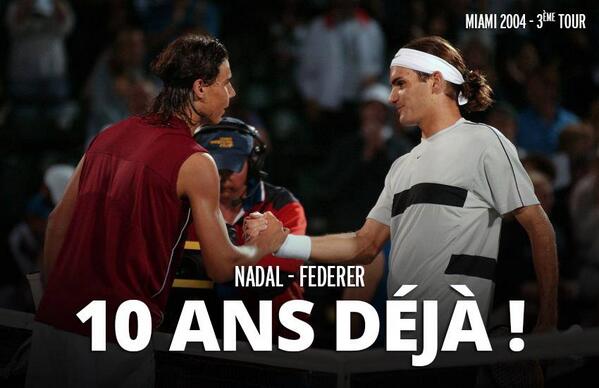 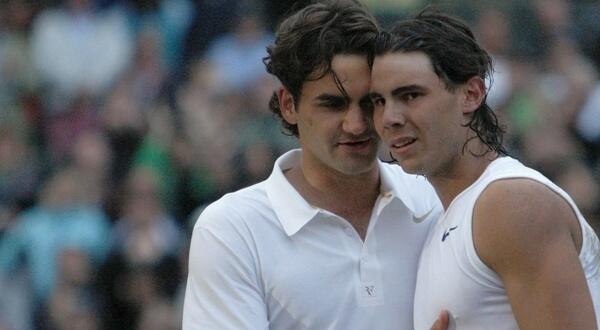 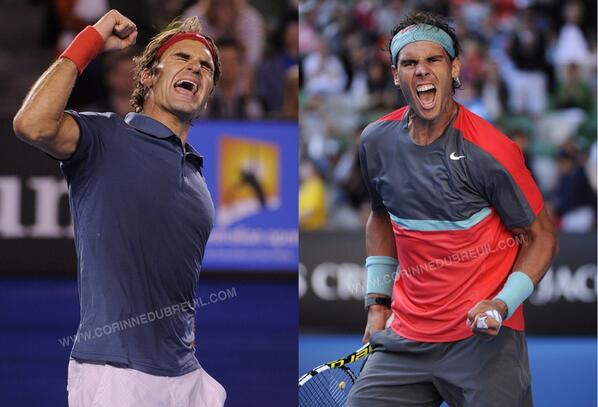 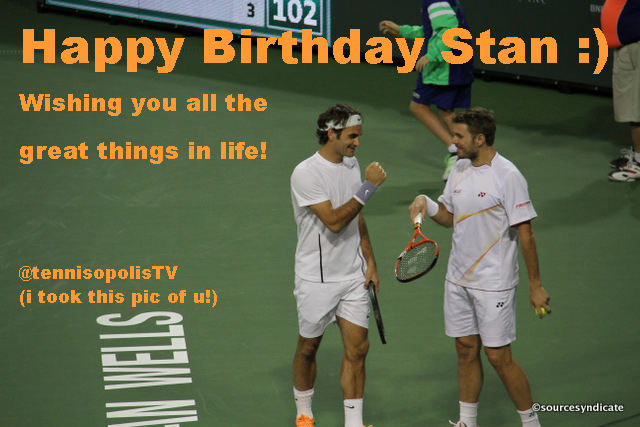 Petkovic - The Girl is Just Going to Have Fun 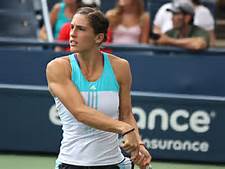 Andrea Petkovic (37-GER) defeated Maria-Teresa Torro-Flor (71-ESP) yesterday at the Sony Open 6-3, 6-4.  I don't know that Petkovic was ever in jeopardy during this match, but hopefully she knows that and will progress through the…

Marcos Baghdatis (143-CYP) didn't quite take back the ship's helm in the second set last night at the Sony Open, but he did let Santiago Giraldo (65-COL) know he wasn't captain anymore.…

I haven't been on The Topolis for a while (not that anyone missed me) as we have been ramping up (that's high tech BS business jargon for simply working on a project) and finding sponsors for our coverage of Family Circle Cup in Charleston, SC, to begin March 31. 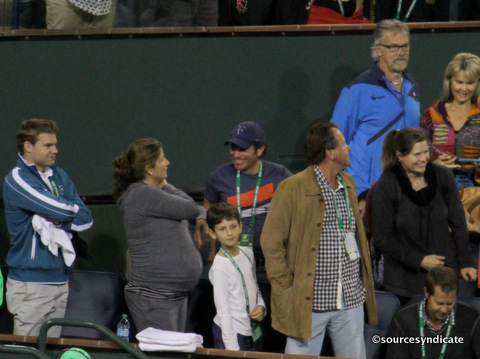 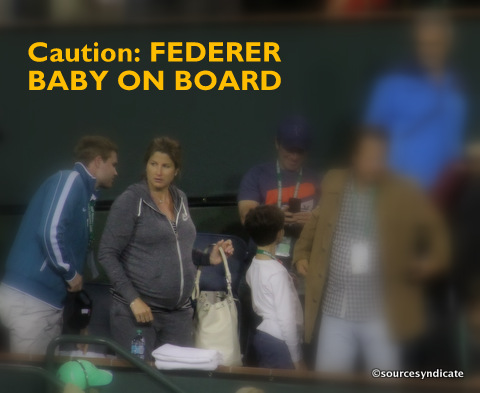 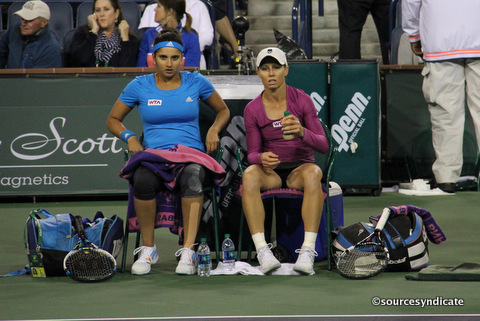 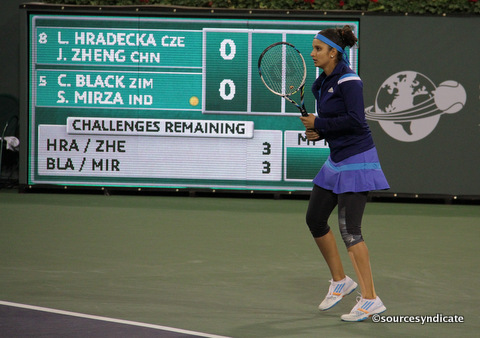 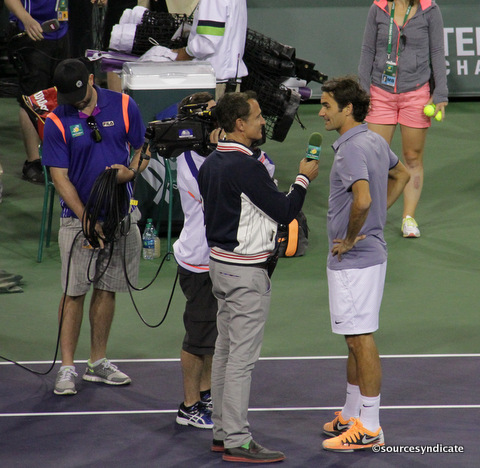 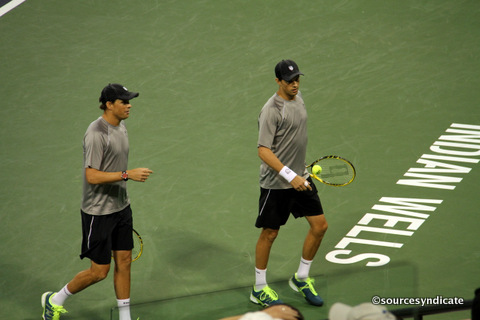 We've reached 4000 twitter followers!
A big milestone for @tennisopolis this week as we've been tweeting live from the BNP Paribas Open in Indian Wells. Follow us for interesting on location, behind the TV screen info from the BNP.  Tweet to us @tennisopolis and let us know you're a member.  We follow back all Tennisopolis members.

The Art of High School Tennis book by Bill Patton

An intimate look at the world of high school Tennis through a coach's eyes for other coaches, players, and parents.

Secret Forehand Timing Tip: Learn How to Hit Forehands on the Rise Like Roger Federer

Tennis Tip: Ever have trouble with the high ball? Today I uncover the top 3 mistakes you are making and how to fix them.
If you do this exercise with me you will be taking the ball on the rise like Roger Federer in no time....

Enjoy this video and make sure to follow along with me.… 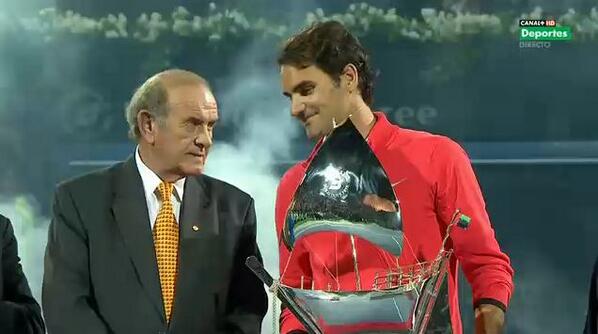 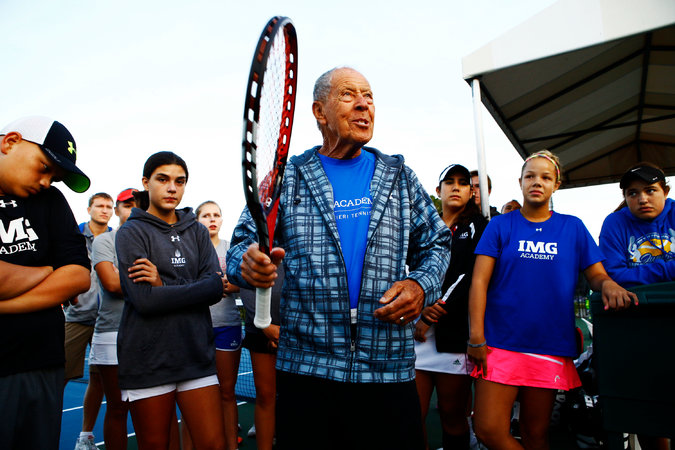 Seles, born in the former Yugoslavia, is one of several No. 1 players who trained or boarded at the academy, including Andre Agassi, Jim Courier, Maria Sharapova, Marcelo Rios, and Serena and Venus Williams. Sharapova, who owns a house in nearby Longboat Key, still uses the academy as a base. Other active players who have trained there recently…