Do You Ever Get Mad When You Play Tennis?

"Chalk Flew Up: Tennis, Art, And My Two Cents"

Cutting to the chase, allow me to just come right out and ask, “Can tennis be considered an art form?” I am like so sure that question has been asked and answered more times than there are art forms in its definition, but I just have to put in my two cents worth. Let’s begin with a somewhat condensed definition of art. This could get lengthy, but here it goes.

In not so artsy terms, art can be defined as a wide and varied array of human activities and the…

I lost a dear friend to pancreatic cancer and now I am on a mission to help fight againt this terrible disease.  Please watch and share this video I created far and wide.  It would really mean a lot and make a difference in so many people's lives!

Anyone want to play tennis during the week in the mornings in a chicagoland area level-4-4,5? 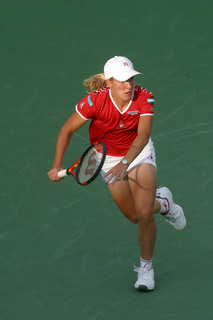 In older times the ball was addressed squarely with the strings.

Djokovic reaches historic 100 weeks at No#1

He is only the 9th person in history to acheive this feat!  Who are the other 8?  click on my blog link to find out!

An essay on tennis 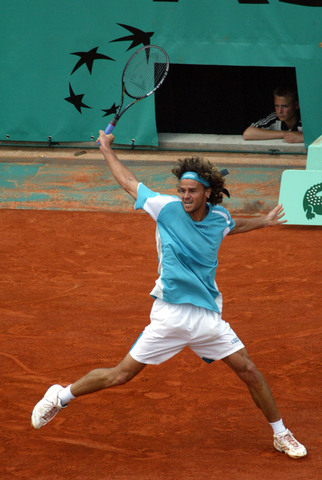 I have decided that I like my new career as a mobile Tennis professional who goes here and there teaching.  Recently I dedicated myself to helping follow up with new people to Tennis, especially in the East Bay Tennis group. I want to help everyone find a great place to play.  Of course, it would be nice if I also picked up a few lessons from that, but I will help people regardless.  Currently I am weighing a geographical switch to my Tennis, will I gravitate more toward Oakland, Hayward, or…

This year’s event will include a special presentation of the Joe Shapiro Award to Billie Jean King’s tennis coaches at Cal State L.A., Dr. Joan Johnson and Cameron “Scotty” Deeds. Johnson, as coach of the women’s team, and Deeds, as coach of the men’s team, ran… 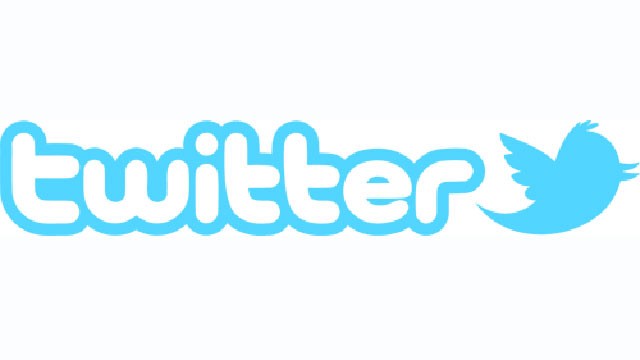 Palm Springs CA. Looking for a partner 3.0 to beginner

Looking for somebody in the area to play some tennis (practice) nothing serious just hit some balls and get involve in some exercise ones or twice a week, prefer early morning, thanks 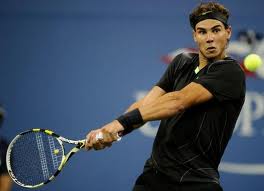 Most players at every level would agree.

Nonsense. It has been made… 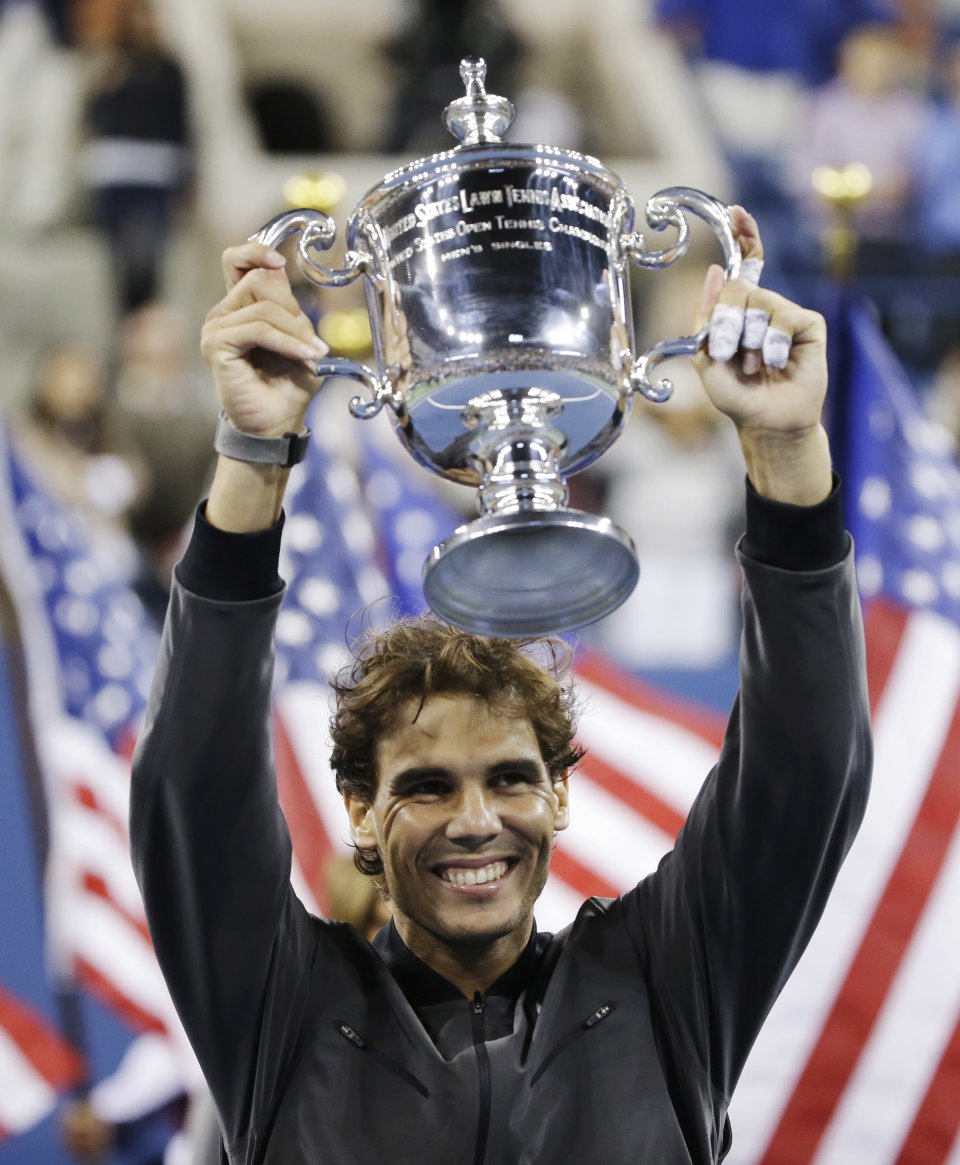 Looking for double players on a continuing basis

We have a game every Wed-Thurs-Fri at Reed Park in Santa Monica from 9 to 11 AM. We are a group of seniors playing at a 3.5 to 4 level for the fun of it. We're looking for players to play one to 3 days on a regular basis. You can reach me at my email gordonv@live.com

A Simple Path To The Modern Forehand

Have you ever used a sponge ball (those oversized orange/yellow now sold for kids) and played it back and forth over the net with your hand?

This is perhaps the most basic and most helpful drill of all.

If you don't have a partner, you can do this drill against a wall or your garage door. Once you are proficient with your hand, then do it with a racquet,…