The Times Is Not Right

So here's a kind-of U.S. Open-related post that also deals with a little pet peeve of mine.

First, if you couldn't tell by now, I'm a big tennis geek! What can I say? Following career stats of players is kind of a hobby. Aside from that, in my alter ego, I work as a professional copy editor for a magazine (I'm managing editor for HFN, plus I do freelance copy editing for a newspaper, The Journal News). I like to think that I can spot… Continue

It is truth, Leryn really was attending Novak's Beijing matches!

OK, when I wrote first story about Novak Djokovic and Leryn Franco, I have to admit I thought it's just a gossip cause there were no any photos of Novak and Leryn together. Then the photo from the… Continue

Q. I guess there was a little bit of a scare out there today in round 1. I guess all the talk about facing Federer, you have to worry about the Mardy Fishes and the Robby Ginepris of the world before you worry about a championship?
RAFAEL NADAL: I never talk about playing… Continue

Q. It seems like this time of the year every year you come out on the court with either your knee bandaged or thigh or ankle. It didn't appear like you had any bracing this evening. What's your general state of health?
JELENA JANKOVIC: Well, at the moment, you know, I'm… Continue

Q. Was there ever a point tonight where you felt like a little defeated, like tonight wasn't your night?
JAMES BLAKE: No, I try not to let those kind of doubts get into it. If it's set, you think more about the fact that anything can happen, not that it's not your night or you're… Continue

Q. Thoughts on that, Andy?
ANDY MURRAY: I thought it was pretty decent. Didn't lose my serve the whole match. I thought he played pretty well for, you know, about a set and a half. He was hitting his forehand really hard and making me do a bit of running. It was a decent test… Continue

Warming up in the service box

Several people I have played recently have begun warming up by starting in the service box. I don't see the value in this. We don't volley, we just hit the ball softly back in forth in the box. I am more used to and comfortable with warming up at the baseline since these warm up rallies resemble most of the match play. I have done this kind of service box warm up before at clinics but I just don't get why it is done. Does anybody know why?

Andy Roddick is really busy in New York! On the 21. August, Andy attended Lacoste's 75 Anniversary at Macy's Herald Square and that same day he was at the 9th annual "BNP Paribas Taste of Tennis" event where he was cooking with Food Network host Ingrid Hoffmann!…

Rafael Nadal and Roger Federer attended "Grapple in the Apple"

Nike presented yesterday its "Grapple in the Apple" campaign behind next week's U.S. Open with a boxing-match-style media event featuring Mr. King and the sport's No. 1- and No. 2-ranked players, Rafael Nadal and Roger Federer.

The two have met in the finals of the last two Grand Slam events, the most recent of which was an epic five-set,… Continue 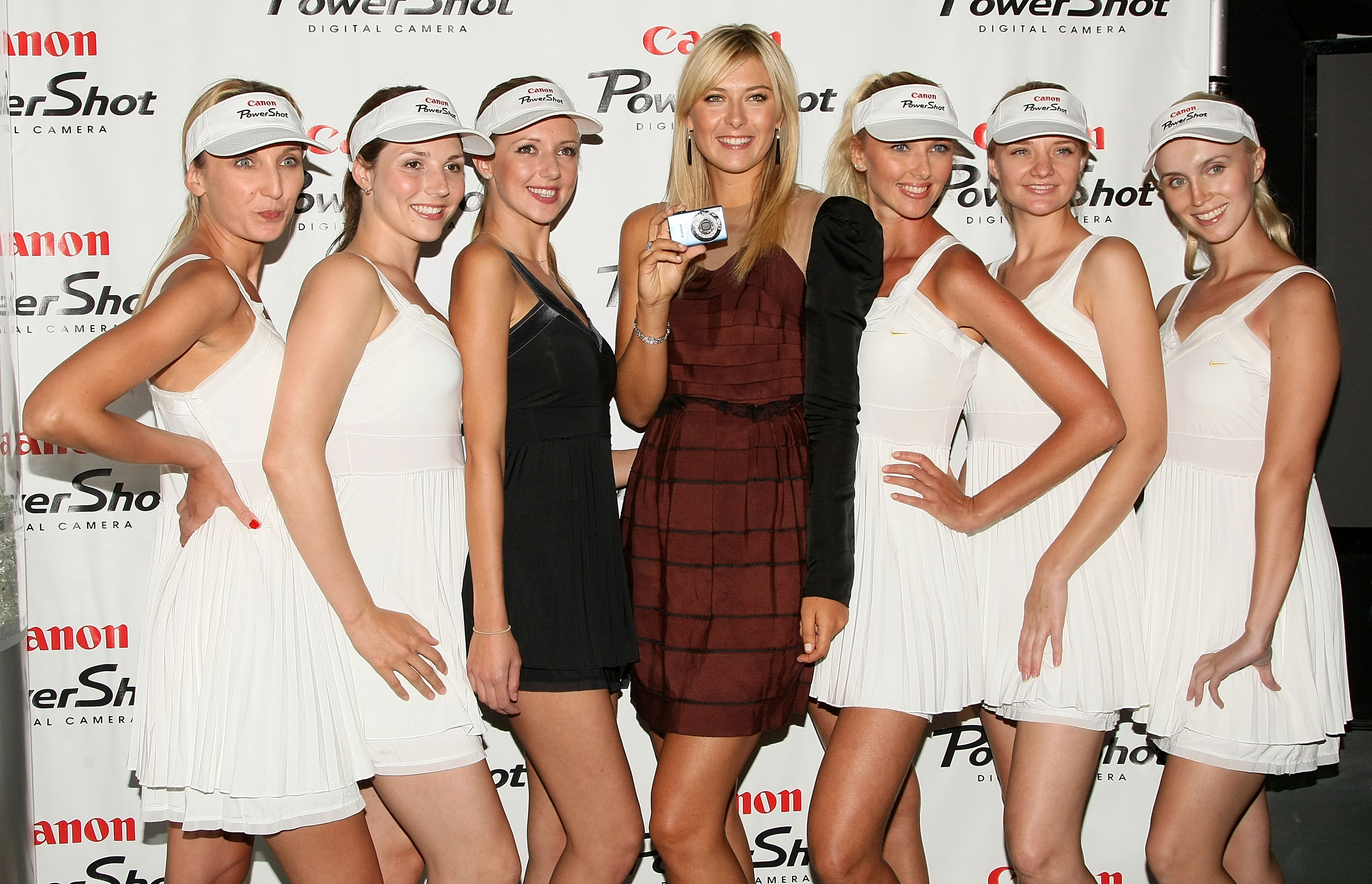 Maria brings the bling to Manhattan as she unveiled the new Canon camera, which has some 'bling' on it, I suppose. 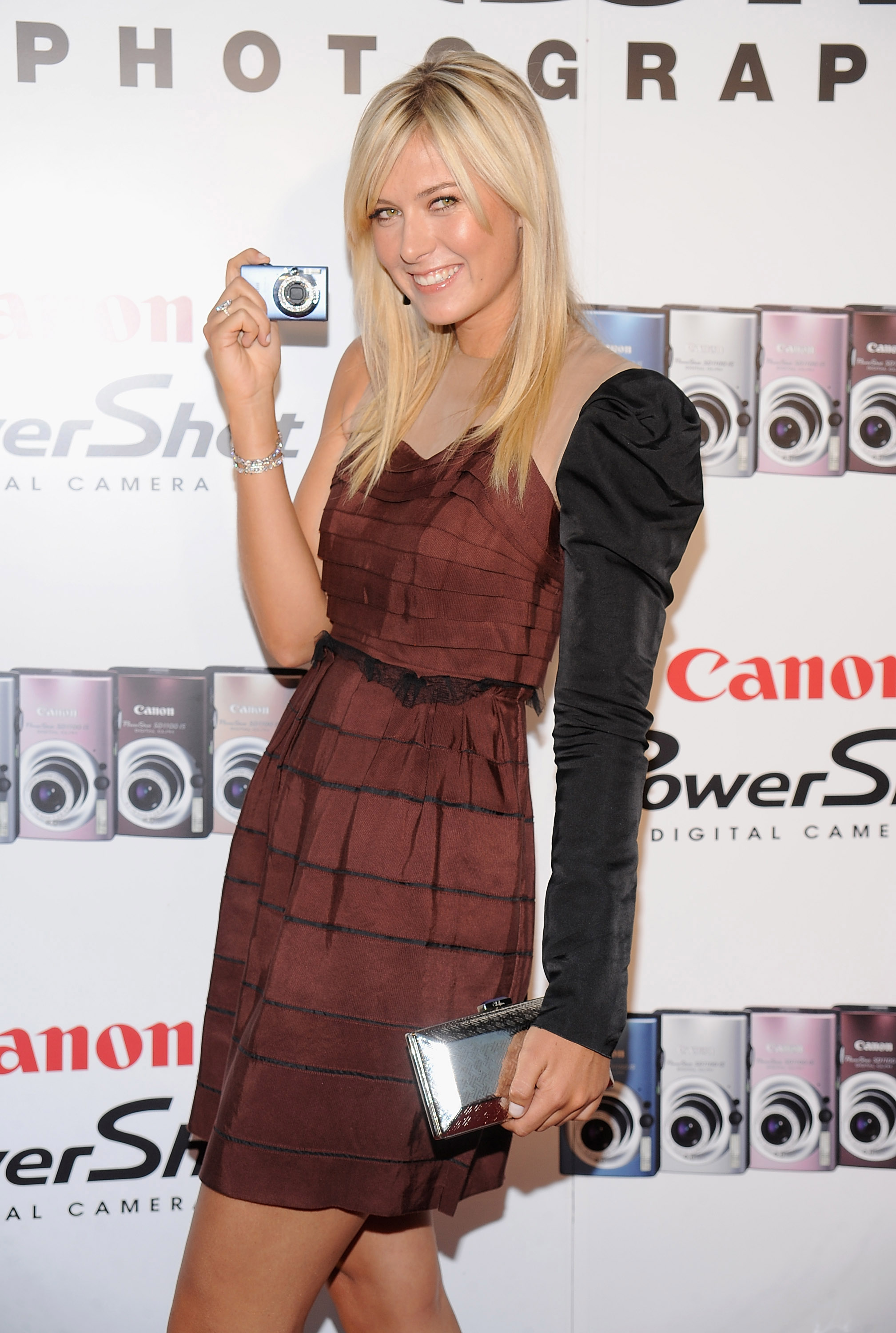 I think she'll work it better without the black sleeve... Don't you all think so? Nevertheless, one thing I can say :bling into Maria's account! LOL… 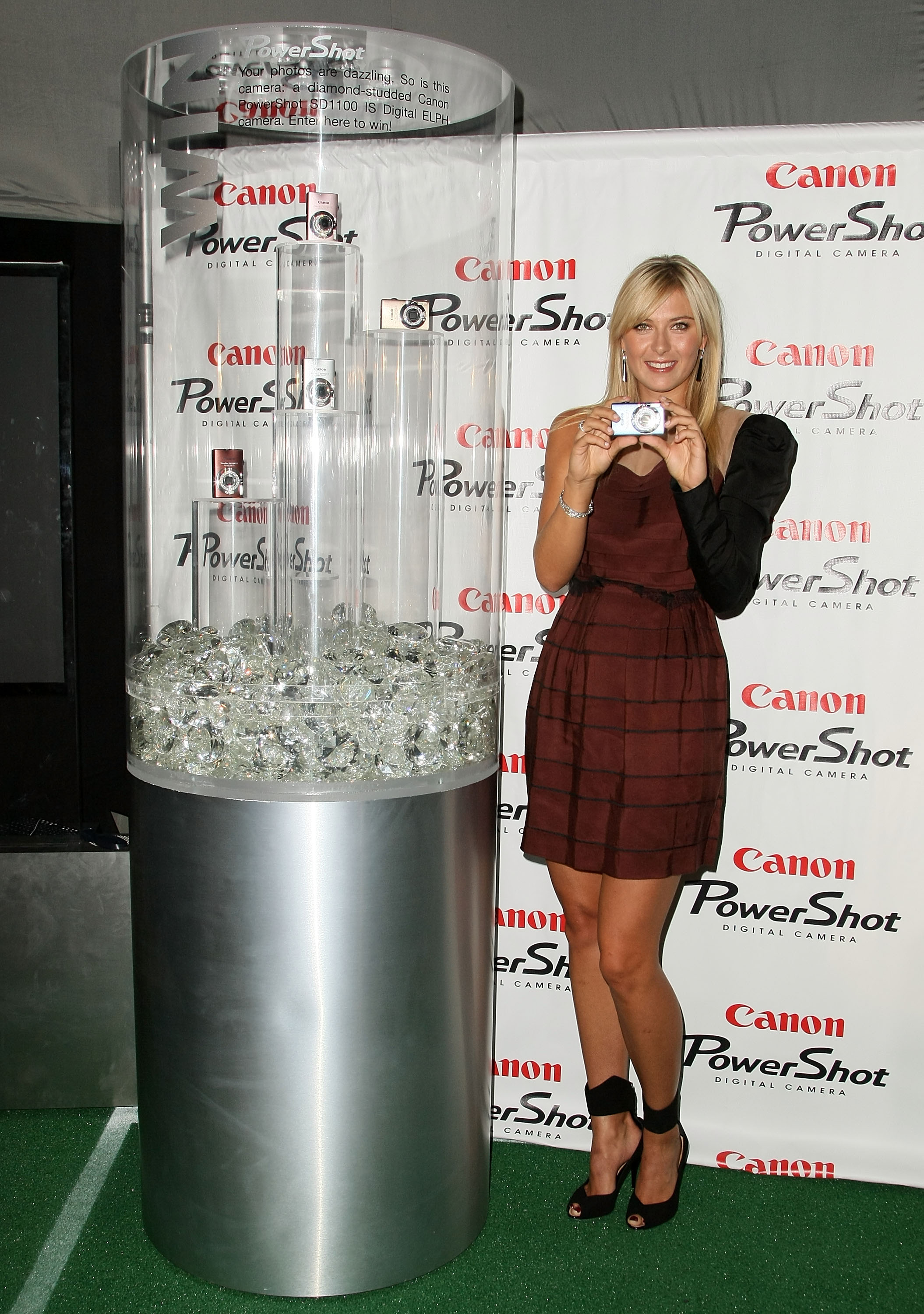 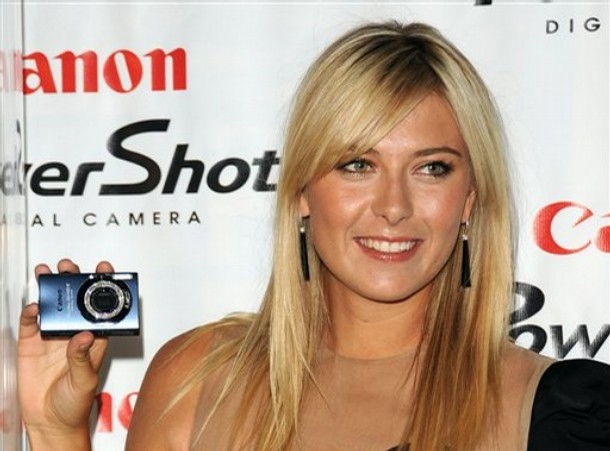 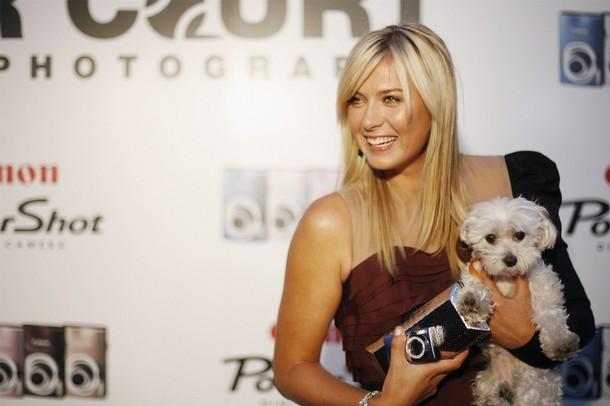 This is a pretty cooky product...but it might just be a great thing for club players.

It is aptly named...the EZ Lift

Breaking on Through to the Other Side

You know what's the best thing to do if you live in New York the week before the U.S. Open and you're a tennis fan? Hint: It's not going out and playing.

It's watching the pros play—and for free, no less!

The qualifying tournament to try to get in the main draw at the Open kicked off Tuesday, and let me tell you, it's a great thing to get out and catch. If you're in the area and you're reading this, then stop reading it and get out there! I'm tempted to tell go up to my… Continue

Well, the photo speaks more then thousand words....It looks like what we wrote is truth, and Ultima Hora and Kurir were right....

Rafael Nadal is featured in a new issue of the "New York" magazine, in the article "The Beefcake in the Backcourt" for this week's Fall Fashion 2008… Continue

According to Serbian Kurir magazine and some other international press, Novak Djokovic did win the shiniest trophy in Beijing...and that's the hottest female athlete, Paraguayan javelin thrower Leryn… Continue

Venus and Serena Williams have won the Olympic gold medal in women's doubles!

Before Olympics they played only 4 times together and won only one match!…