Wish Me Luck : Playoffs In Tucson

I'm off in the morning to test my mettle under Tucson's desert sun. Why Tucson, why?
My 4.0 team won the Northern New Mexico region and have the pleasure of playing the winners from the El Paso, Phoenix, Flagstaff and Tucson regions this weekend. We have a pretty strong team but we have to play 6 matches in 3 days, and being that we are all a little long in the tooth, we may not make it through Sunday.
Wish me luck. I'll see you on the other… Continue

How About 'None of the Above?'

So, I've had this poll going on at my blog, Tennis Talk, Anyone? for the past few days on who deserves to be number 1 on the WTA tour and I'm wondering after last night's matches at the Rogers Cup if those four should be considered.

Maria Sharapova going three I understand: Her arm's about to fall off, which is sad because it's going to be tough to navigate around that as her career goes on. She just pulled out of the Olympics and is… Continue

THE LOW DOWN: Are Serena + Common finally getting hitched? Is Common going to pop the big question to Serena Williams?

The rumor mill is buzzing over at The Chicago Sun-Times about the potential engagement between the two stars.… Continue

Film "Jelena's World" about Jelena Jankovic will be shown in September

"Jelena's World" (Jelenin Svet), the documentary film about Jelena Jankovic was recently completed by a film director Tanja Brzakovic. The film follows her to Madrid, Berlin, and Belgrade and is scheduled for September.

The film about the 22-years old Jelena starts with her waking up in her hotel room, getting up, getting dressed, washing her teeth in the… Continue

Jelena Jankovic and Ana Ivanovic are the first players to qualify for the season-ending Sony Ericsson Championships.

The season ending tournament will take place at the Khalifa International Tennis Complex in Doha, Qatar, from November 4-9, 2008.

Third-seeded Russian Maria Sharapova held off Marta Domachowska of Poland 7-5, 5-7, 6-2. Shortly after the victory, Sharapova withdrew from the tournament due to a right shoulder injury.

Novak Djokovic fights into third round in Cincinnati

Djokovic, who said last week it would take too long to explain what had been affecting his recent form, almost went a break down in the first set and had to recover from… Continue Could Mary Carillo finally be coming to her fashion senses?

According to the Preppy Princess the tennis commentator, who has this… Continue

You know, if he knew me or read my blog, Tennis Talk, Anyone? sometimes, Rafael Nadal could easily say that to me!

Over the course of the past couple of years, I haven't given him much credit for what he's done:

• He's won four French Opens in a row? "Big deal, there's always been clay-court specialists," I've thought before. "He just happens to be a really good one."

Xisca is in Toronto supporting Rafa

Despite all rumors about Ana and Rafa, their LA - Miami plane ride and the time they spent together in… Continue

Daniel Nestor and Nenad Zimonjic defeated the American pairing of Bob and Mike Bryan 6-2, 4-6, 10-6 to win the men's doubles final at the Rogers Cup.

It was the first doubles title for Nestor at the Rogers Cup since 2000, when he was paired with Sebastien Lareau.

Nestor and Zimonjic, who won at Wimbledon earlier this month, have won 14 matches in a… Continue 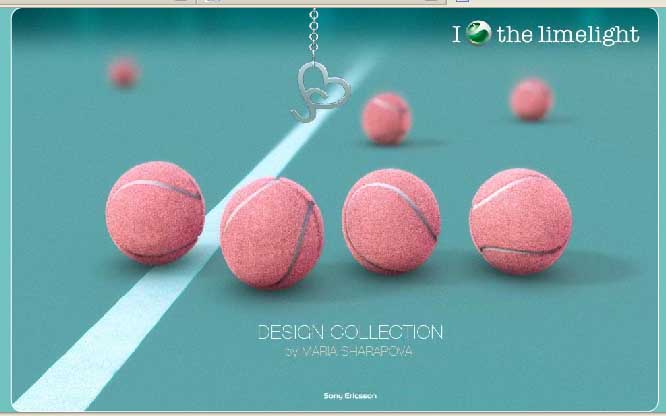 Maria Sharapova Sony Ericsson Collection has its own website now, which you can see here.The website is very beautiful, with some Feminine touch and the MS Symbol dangling. It also unveils all the collections and the details.… 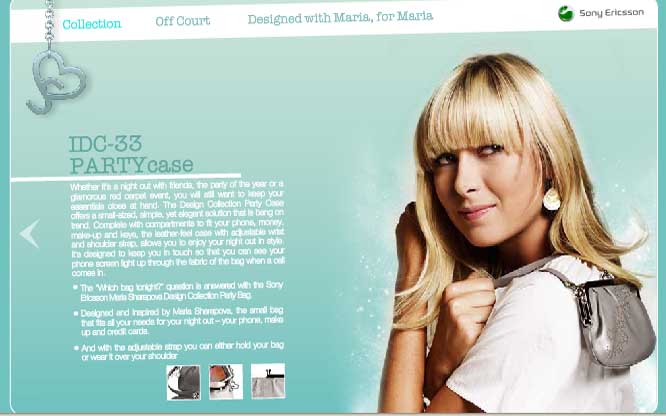 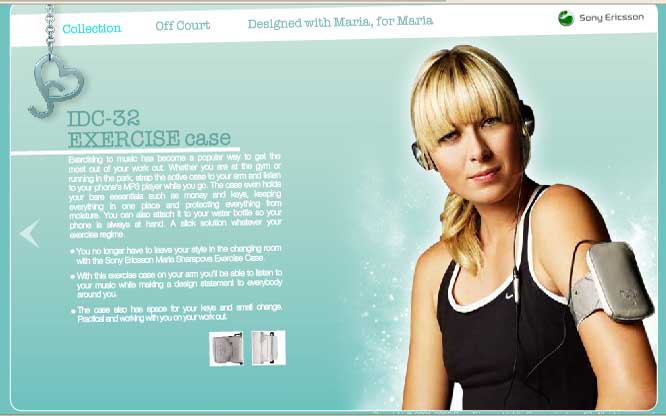 One week away from starting a league. Have two divisions. Cost is $15 and Tuesday is the cutoff day to join. Email me if interested 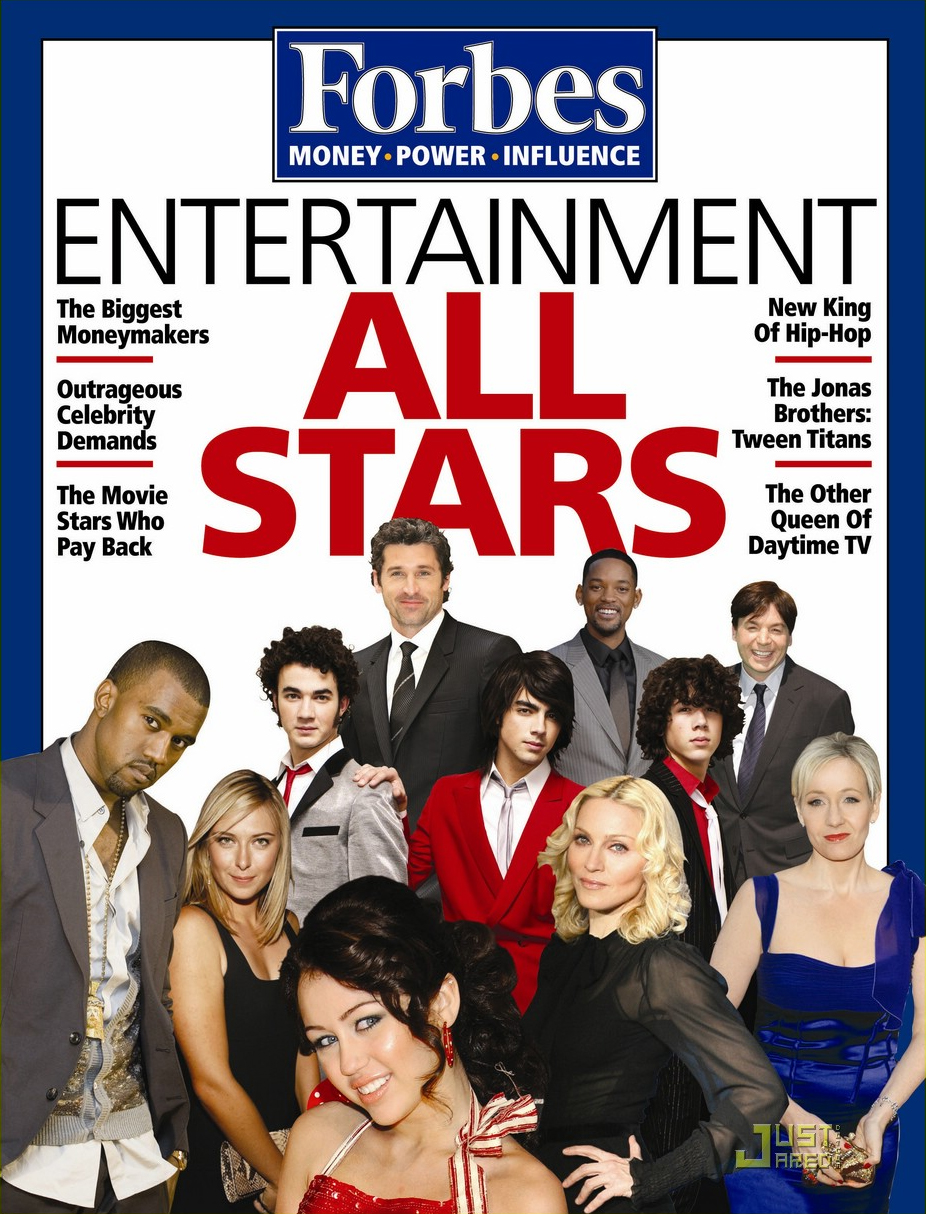 As previously reported about Maria topping the list of the highest paid female athlete of 2008, she as well made the cover of the magazine, Forbes Entertainment All Stars, alongside other big money makers such as Kanye West, Madonna, JK Rowling, etc.

We already criticized Reebok for not making some new dresses for Jelena. And finally the day has come! In Los Angeles, Jelena appeared two days in… Continue