Roger Federer: What 2012 Means for His Legacy

When Roger Federer lost to Tomas Berdych in the quarterfinals of the U.S. Open, it was a massive shock to the tennis world. The fact the world was so surprised to see Roger go down to Berdychis a clear demonstration of exactly how well Federer has done this season in returning to form.

In 2012, Roger Federer has reached the quarterfinals in all four Grand Slams, played three semifinals, won Wimbledon, made it to the Olympic final and returned to the number-one ranking in the world. Certainly, an impressive year on it’s own, 2012 also means a lot in the grand scheme of his career. It means that it has become nearly impossible to argue against calling Federer the greatest tennis player ever. 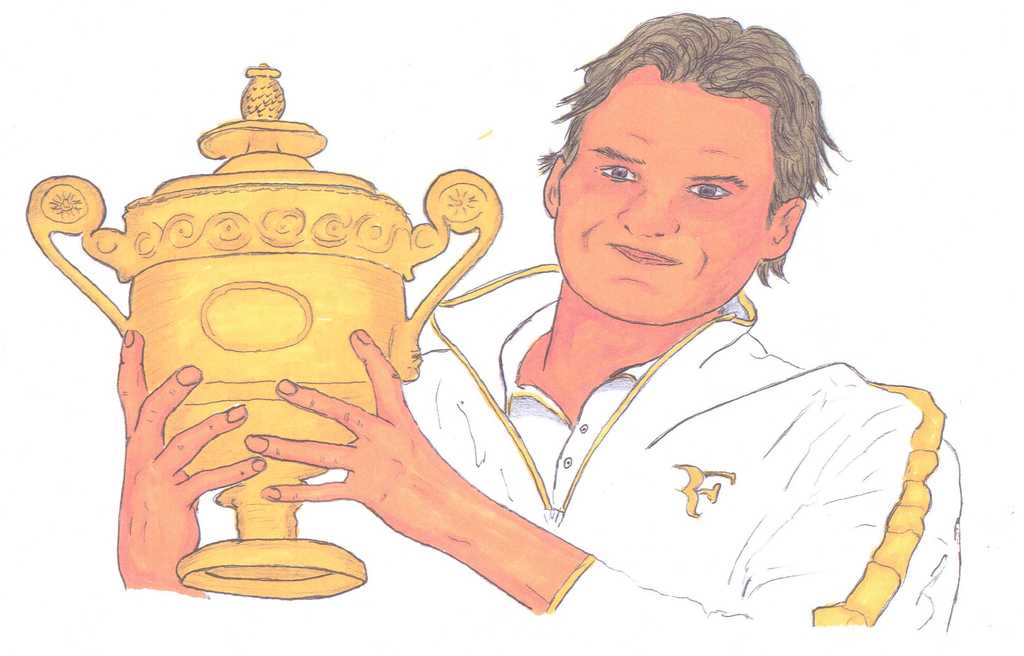 Roger Federer was already in the conversation for greatest player ever before 2012, but there were some holes in his resume. He hadn’t won a grand slam since the 2010 Australian Open, and at the age of 29 was falling behind players like Rafael Nadal, Novak Djokovic and even Andy Murray.

The question had to be asked: Was the master done too early?

Then he came back. He has now been ranked first in the world for an Open Era record 295 weeks, including a record 237 consecutive weeks from 2004 to 2008. He owns a variety of other records including his 17 Grand Slam wins and minimum of five appearances in each Grand Slam final.

No one has appeared in more Wimbledon finals. He is tied for the record in total wins at the Australian Open, Wimbledon and the U.S. Open. His 24 Grand Slam final appearances, including 10 in a row, is a record. Between 2005 and 2010, he missed only one Grand Slam final. He is one of only three men to have completed the career Grand Slam on grass, clay and hard court.

As if those accomplishments weren’t astounding on their own, he has also done it all with extreme grace in both his game and his personality.

Of course, there will always be arguments over theoretical matches and differences between eras. However, in the realm of resume and not hypothetical games, no one matches Roger Federer anymore. He has been the best over a short span of time, the central portion of his career, and now over a long span of time as well.

Yes, he has improved his forehand's accuracy, his high backhand is more aggressive and his net approaches has become more slick and unpredictable. It is only because of his willingness to improve his game in the face of naysayers that he succeeded this year.