What To Make of Andy Murray’s Olympic Gold?

Conventional wisdom has often suggested that Andy Murray’s game doesn’t translate well enough to best-of-five matches for him to win a Slam.

Indeed, Murray has won eight best-of-three Masters 1000 events with draws just as difficult as he faces at Slams, but has won just one paltry set in his four Grand Slam finals.

But at the Olympics, Murray was able to do what he couldn’t in Grand Slam finals: win a best-of-five match against Roger Federer, one of the all-time greats of tennis, and one of the so-called “Big Three.”

The tennis world is fickle and excitable according to whatever happened in the last tournament, and tennis writers are already solidifying their picks for Andy Murray to win the US Open.

But is an Olympic gold medal really proof that Murray will take that step that has eluded him?

Tennis at the Olympics has become increasingly prioritized by ATP players. Federer often cited winning the 2012 Olympics as a major career goal years before the event (then again, he’s achieved virtually everything else in the sport, so it’s hardly surprising he would choose this goal).

The Olympics hold prestige for every sport because they only happen once every four years. Many things have to go right for a tennis player to win the gold medal in singles.

Murray’s accomplishment deserves all the accolades it is receiving, but I remain skeptical to claims that the entire landscape of the ATP Tour has changed with this win, or of any assertion that there is now a “Big Four.”

As much as the circumstances of the sport may change, the pinnacle of tennis is still winning a Slam. An Olympic gold medal is a similarly great accomplishment, and some would argue that it’s better, but the vast majority of professional tennis players, including Murray himself, grew up dreaming of someday winning a Slam, not an Olympic gold medal.

Throughout the Olympics, hardly any talk of a British drought in Olympic tennis gold medals made its way to the covers of the local tabloids. Tennis is not a sport that headlines the Olympics, and it has taken a back seat to higher profile sports, coupled with added local excitement over hosting the Games.

This excitement over the Games meant that there was hardly any pressure on Murray to win Olympic gold. Though some may equate the value of an Olympic gold medal for Murray to winning a Slam, it’s really not the same thing. It is not lesser, but it’s also not interchangeable.

The optimist will assert that Murray can use this best-of-five win to propel his way to a Slam victory. This may be true.

But equally true is the fact that Murray has yet to prove to himself that he can do what he’s always dreamed of doing: winning a Grand Slam. Until the day that comes, that truth will be his shadow, following him wherever he goes.

Until the chair umpire says,” Game, set, match, Murray,” in a Grand Slam final, none of this will really change the landscape of the ATP Tour, fair or not.

Murray has surely proven that there’s no tangible obstacle standing in his way, but his work is far from done. 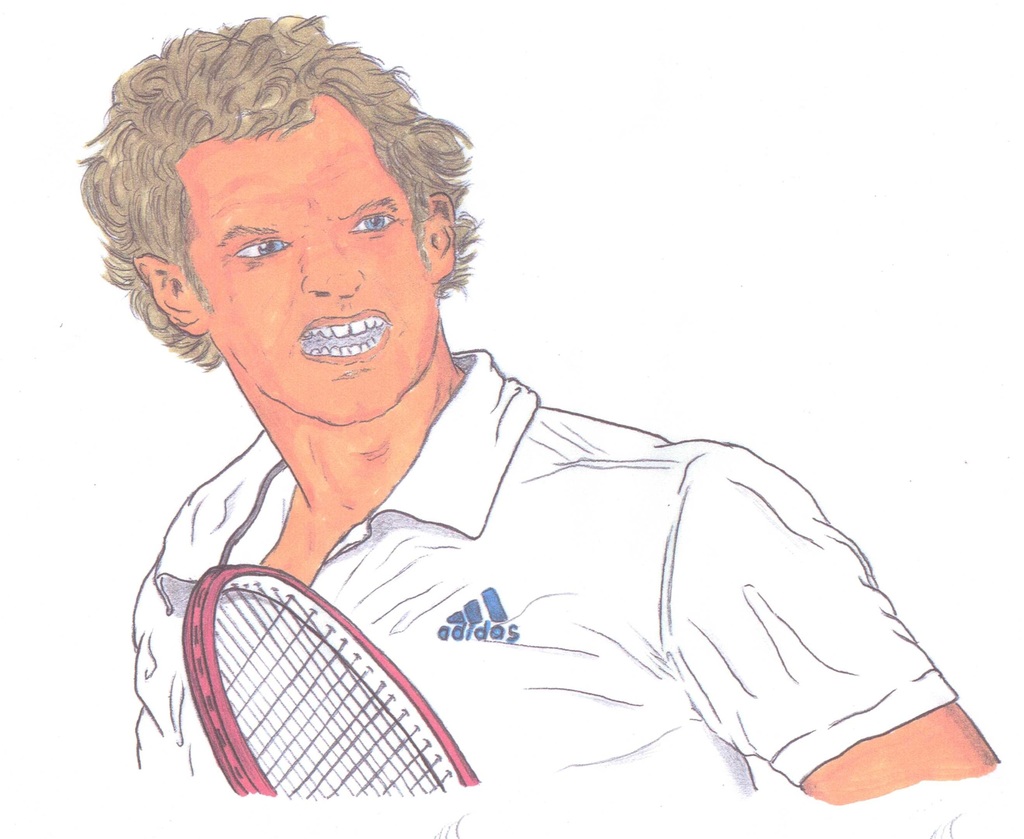 Well, someone has to say what you say, the skeptical view of Murray. But I hope he does start to win a Slam. Would make the tennis landscape much more interesting. I think he can win one soon, considering the change in his game to an aggressive form of point play.