My Racket, What's Yours??

I am continually interested in tennis rackets, strings and tensions of other players and the reasons why we make these choices.

Strings, The Most Overlooked Equipment

You need to be a member of My Racket, What's Yours?? to add comments!

Very happy, serving like a pro, volleying has improved no end, ground strokes with a little tweaking of mods, are back to my vantage best......

Comment by Meags on January 7, 2011 at 9:56am
there are often good deals to be found and Im sorry Bobby but do your research first, there are a few sites that show you  what you need to know when distinguishing between the real and fake rackets.

Comment by jazar on January 7, 2011 at 9:12am
I am using the Head i.prestige MP. I've been using them for about eight years now. I only use the "Made in Austria" versions, of which I have five. I use leather grips on them. The specs unstrung are 340g weight, 320kg/cm2 swingweight and 30.8cm balance. Definitely wouldn't trade them for any other frame.

That said, I'm about to embark upon a month of tests with the YTPP (pro-stock version), the TF V02 320, the PD+, and maybe the PSTGT... which, as a fellow racketaholic, this won't surprise you though, Rich!

What about others though? What's your fave frame of the last 12 months? Why?... 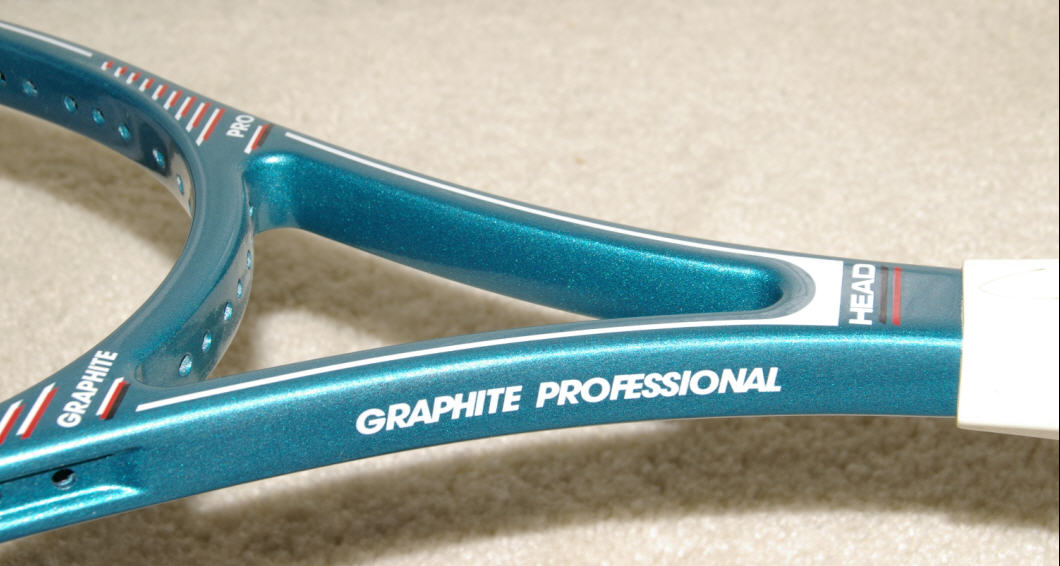 As you can see from below Im a bit of a Racketaholic.
Throughout the 2 yrs Ive been playing i have continually analysed my progression, fitness and equipment.
As i did with golf when i was younger over a period of 3 yrs I moved from a 9 handicapper to scratch using the same obsessive analysis.
As ive improved (I used to play to a reasonably high level when very young) and got back to some of the consistency of my teens Ive also assessed my strengths and weeknesses as a player.
Ive recently spent a lot of time purposely playing baseline tennis to improve my consistency. In this scenario I found the Prince Ozone Tour (customised) the best racket from a number of playtests. I continued with this racket even tho I couldnt serve with it. This in turn made me realise the obvious. I am an aggressive S&V.
My recent racket exploits have revolved around what benefits this side of my game and in doing this Ive had to take into account that I will have to compromise in other areas of my game.
Ive moved back to a smaller headed racket, its better for serving and volleying and is more stable. Im in the middle of playtesting a number of rackets but the leaders of the pack are the Wilson kps 88, Head pro tour 600 (90's racket) and the Graphite Pro 600 (an 80's racket).
Ive found the only rackets worth their salt are the older models, their materials and the way they are made are far superior to todays models which are tinny and unstable. The only rackets Ive found to be anywhere near to yesterdays models are the pro staffs and the new kps88 ticks all the boxes. ery smilar to the pst90 below but with a little more swingweight and ooomph.
The other important factor is a change in string set up from all poly to gut.
This has had by far the biggest affect on my game and cannot be underestimated. My serve has become a monster, it has always been the best part of my game its just now so much more. I can understand the big serving pro S&V so much more, the pace, spin, swerve is unbelievable and the grip on serve enables you to get into the net. My 2nd serve is so much more penetrating now as I can go for it much more due to the grip and trajectory from the racket.
I do have to ciompromise on groundstrokes tho, no longer can a swing away freely hitting heavy topspin shots. My technique is much more important. I have less room for error and have to be controlled and think a little more. I am still hitting heavy topspin with my extreme grips just not what it was like with the larger headed prince racket. Im hitting harder and flatter so at the moment making a few more errors than normal but making it up by not losing my serve.

Ive started looking at the coverage of Mcenroe, edberge, Ivanisevic, sampras etc from when I grew up and its like a breath of fresh air. Very aggressive. Good servers going for there shots when recieving.
I must of known there was always a reason i liked Edberg's game when I was younger.
Just to say Im very happy, I will always playtest different rackets, but now Im playing to my strengths and working on those areas that I have had to compromise, all in all, Im in transistion but the benefits are already showing with winning games that would normally be a little more difficult

Comment by Meags on October 11, 2009 at 7:34am
Ive been playing with Prince Ozone Tour for the past 3 months and playing some of the most consistent stuff in 2 yrs. My problem with it is I cant serve with it! Maybe its the larger head I dont know, cant hit a hot serve and cant slice out wide. As my serve is my biggest weapon I decided to go look somewhere else and I found the most beautiful racket in the world. The Wilson Pro Staff Tour 90, same mold as the Fed racket, similar spec, better cosmetics.
I have also bought the k90, ROK and the kps 88 to playtest, so interesting times ahead............... 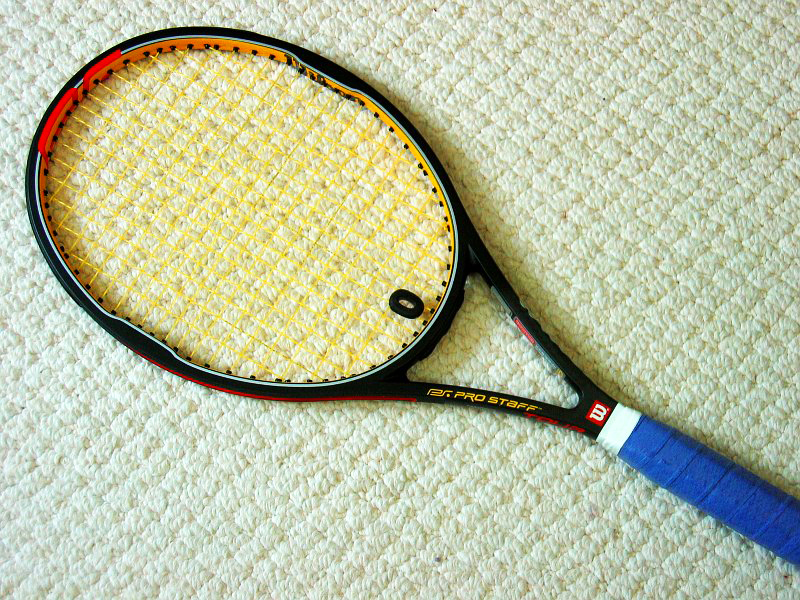