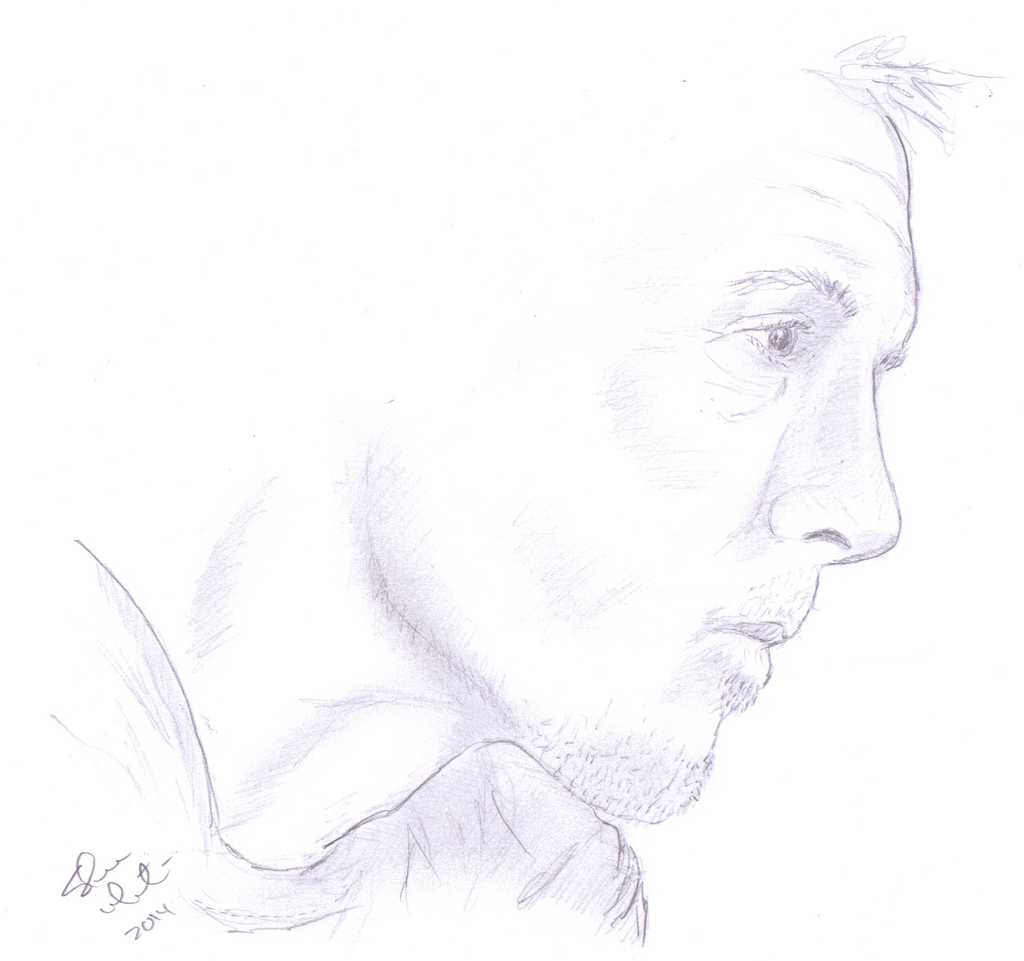 Tomáš Berdych, a power-hitter from the Czech Republic and a consistent featured presence among the ATP World Tour’s elite Top 10 since 2010…has not quite managed to convince many unsympathetic Tennis minds that he will lift a Grand Slam trophy one day; one day being sooner than much later. At 28, some may introduce all valid points around the window of opportunity where he is concerned – that it is facing an inevitable dead-end nearby. The fact that he has achieved a Final (Wimbledon 2010), two Semi-Final appearances (Roland Garros 2010, US Open 2012) and Quarter-Finals at the Australian Open for three consecutive years in his career since 2011 is testament of his ability and reliability at the highest level of competition. Why then has he not been able to win one of the big Majors? His fairly likeable personality is yet to explode on towards affecting his arguably one-dimensional style of play negatively. He usually handles his emotions well on court, avoids handing opponents much ammunition to work with as far as unenthusiastic body language goes; but one might wonder if perhaps it is guile his game lacks. If not that, is he able to remain impermeable mentally throughout a match, particularly from those Rounds of 16’s and so forth. Often and as expected, he deals with a match-up issue (like all other players) as opposed to a ‘he does not have the weaponry in his armoury to prevail’ scenario.

He has survived Roger Federer over the years to some degree due to the fact that the Swiss cannot turn on defense-mode as naturally during extended exchanges as Novak Djokovic and Rafael Nadal can. Still, Federer has been the far more intimidating player than Djokovic and Nadal in the past, since both men began challenging Federer for Slam titles on Tour from 2006/2007/2008 seasons; the Mallorca-born superstar having started earlier than the Serbian to introduce what became a Roland Garros versus Wimbledon ongoing chronicle.  To be frank, Federer has never enjoyed lengthy rallies defined by pace-driven ground strokes, not when he dominated the Tour. The Czech can be comfortable against Federer – all 17 of their matches have been absolute crackers, nevertheless, Federer leads their head-to-head 11-6.  A question pesters: how can Berdych dare appear mentally ready to take on Federer any day but show less spirit and sheer will to win against Nadal and Djokovic? Why did he not start by studying their games in the attempt to unravel how and when they flipped the switch for the kind of success they now bask in? Yes he will not approach the net for glaring stats at net by the end of a match…is that all there is he has to do in order to win one? He has the stamina to put in the hours and pull back-to-back stand-out encounters on all four surfaces…it is just that old bugger called ‘belief in self’ I reckon. That has been his stumbling block all this while. Never mind the monkey on his back; he needs to BELIEVE that he too can see his name etched on those prestigious trophies. He needs to lean on his Davis Cup glory and translate the success and confidence he has found in that area into his Singles game. There are different fundamentals at play obviously at Davis Cup level; however, confidence is a powerful force…so much so that sometimes athletes are not all that bothered with where it comes from. They are just overjoyed that they have it when they do because that can be the all-important element that carries them to mind-blowing win-streaks.

This is all before other troublesome names are thrown in the mix of course, like the Andy Murray’s (another brilliant defender), the Juan Martin Del Potro’s (who may or may not have similar patterns of play as the Czech but possesses more of the belief factor and has unfortunately been nagged by injuries throughout his career thus far), the Jo-Wilfried Tsonga’s and other players ranked outside the World’s Top 10.

Here’s hoping that Berdych, holder of 8 ATP World Tour career titles, can come first in a Slam Final before 30, because in truth, the task is tremendously difficult post age 30.