So Hingis should have used the Katy Perry defense?

I have in the space of this blog, previously bitch-slapped Martina Hingis for having tested positive for cocaine. I have also been less harsh on Gasquet for the same offense, not because I have double standards -- although I will fully accept if some readers believe that I do -- but because I honestly felt that there were differences between their situations that made the one less excusable than the other.

A friend called me after I posted that last column to say that he thought that I was talking crap. He doesn't mince words, my friend. He felt that I was making the old psychological argument that crime should not be judged independently of the perpetrators but that the nature of the person committing the crime should be taken into account. “In other words”, he reasoned somewhat bitterly, “drug use isn’t drug use. It matters who is using the drug”. 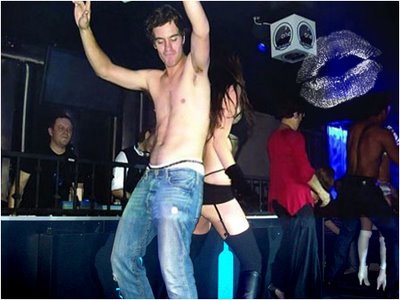