It's official: Andy Roddick is marrying Brooklyn Decker! I had written about the engagement last Friday after receiving a tip from an anonymous source.


It's love - love for Andy Roddick and Brooklyn Decker – they're engaged! The tennis star is officially off the market after popping the question to Decker last Tuesday, sources, including Decker's rep, confirm to PEOPLE. On Roddick's official Web site, andyroddick.com, a statement tells fans, "The couple wanted to tell their family and close friends first but good news travels fast. By the time Andy arrived in Miami for the Sony Ericsson Open, the tournament was bustling with the news."

The pair, who have been dating since 2007, first met after Roddick, 25, asked his agent to track down a number for Decker, 20, a model who has appeared in the Sports Illustrated swimsuit edition.

"With their hectic travel schedules, Andy and Brooklyn plan to enjoy their engagement and will wait to set a wedding date," adds Roddick's online statement.

Thanks to the tipster for sending me the news - keep it comin'! 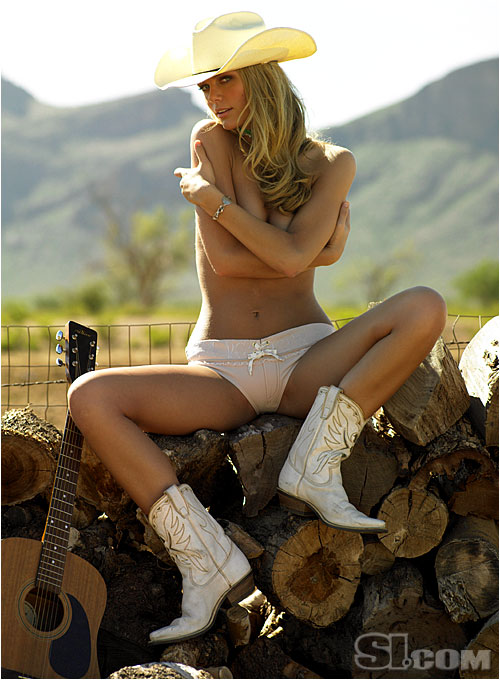