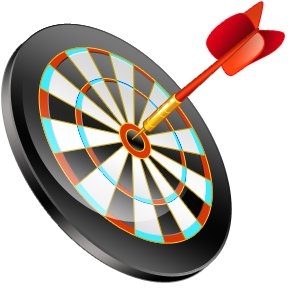 Rabbits are interesting, cuddly (domesticated) and make for wonderful pets for many people and families.

They truly don't possess any attack techniques unless you consider getting bunny kicked (actually a defensive technique) by a rabbit a painful and horrifying experience.

Their main defense, aided or prompted by their acute hearing, is their ability to dart, while quite agile on the run.

A lion on the other hand, which possesses a killer defense - paws, claws and teeth, also has a killer offense. Quietly, they assess the situation while on the attack, trying to narrow their prey's odds of survival - they aren't scampering about trying to overpower every potential meal. Then they pounce, hoping for dinner or whatever tigers refer to such as.

In league or amateur tennis, we all know our opponents do not always have similar skills or the physical condition that we have (or not have), or vice versa, but if we aren't placing enough of our shots away from he or she, chances are good we may have to become a rabbit to survive our match.


I remember the first time I saw a guy on a tennis court who resembled a prior offensive lineman who probably hadn't seen the inside of a gym in quite some time. I thought, "No way. And singles? He was on another team at our club so I really hadn't seen any of his play as he only showed up for league matches. One day both our teams had matches and I had the chance to watch him. He was probably playing down at least one rating level, but his opponent was no hacker.

Unfortunately, his opponent thought his best offense was to try to overpower the guy and cover every inch of the court he was defending. Well, the latter approach became more of necessity than a plan and the offense wasn't quite working either.

This guy's strokes were so sound, his footwork and preparation efficient and his shot placement and accuracy so good, he ran Peter Cottontail all around the bunny trail. If he broke a sweat it was simply from the heat.

Peter took some points on his serve and a few his opponent simply chose not worry with. Peter put most shots blistering at this guy's wheel house and never really tried any angled, shallow or drop shots. And, his opponent wasn't really ripping every shot; he was just keeping the bunny busy with well-placed shots until he found the right one.

Like the tiger narrows his opponent's (prey for him) chances of winning, we need to do so by better stroke execution and more accurate placement. Take your opponent out of their comfort zone.

Fitness, endurance and strength are important for a variety of reasons, but your next tennis match doesn't need to be an exhibition of such or how well you can pound the ball, but rather how well your game has evolved.

Following is an excerpt from an article about a college tennis player who had to do some of the above in order to evolve his game.

"Adams’ confidence began to return. So did his form. His ball-striking abilities had increased as a result of the hip surgery, as he needed to rely on his accuracy more than speed, and he went from his usual retriever mentality to a more aggressive approach." Read on >>

Also read Don't Sacrifice Your Tennis Game Being an Athlete. 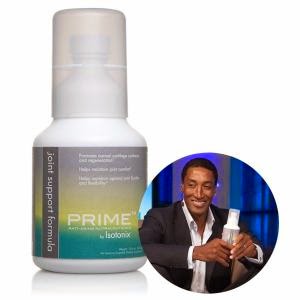