On July 6, 1986, a family in a little town of Germany welcomed a baby girl into their small world. This 'welcome', however was with a little twist of fate. The biological condition of the baby did not confirm with the stereotypical traits of any new born. It was realised that the infant has both male and female genitalia and that in medical terms, the baby comes under the category of 'intersexed' people.

19 years later that girl underwent a similar scrutiny - this time from fellow players as Sarah Gronert, a WTA Tennis Professional and World No. 555 currently, faced bitter remarks and criticism from both players and their coaches for having an unfair advantage, as a result of her biological condition.

The story goes back in time when Sarah was ... 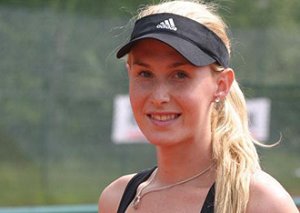 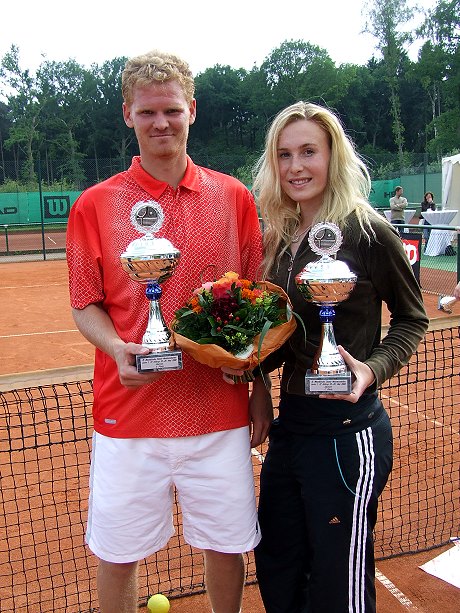 Comment by Mark / The Mayor on April 22, 2009 at 10:47am
Great blog.
Here's the part I like the most,
"Sarah recently reached the career high of World no. 555 in the Sony Ericsson WTA singles rankings and as a result re-ignited the controversy. Her triumph at the Raanana tournament in Israel brought a flurry of verbal attacks by players and fraternity cynics. "There is no girl who can hit serves like that, not even Venus Williams," said Schlomo Tzoref, coach to a fellow competitor that Gronert beat on her way to winning the title. "When I heard her story, I was in shock. I don't know if it's fair that she can compete or not. She does have an advantage, but if this is what the WTA have decided, they probably know best."

As if all this was not enough that the rising tennis star was also questioned about her playing techniques. "This is not a woman, it's a man. She does not have the power of a woman and no woman has such a technique," Tzoref said."

Do you have any photos of her Rohit?
M