Sacrifices are needed to succeed! 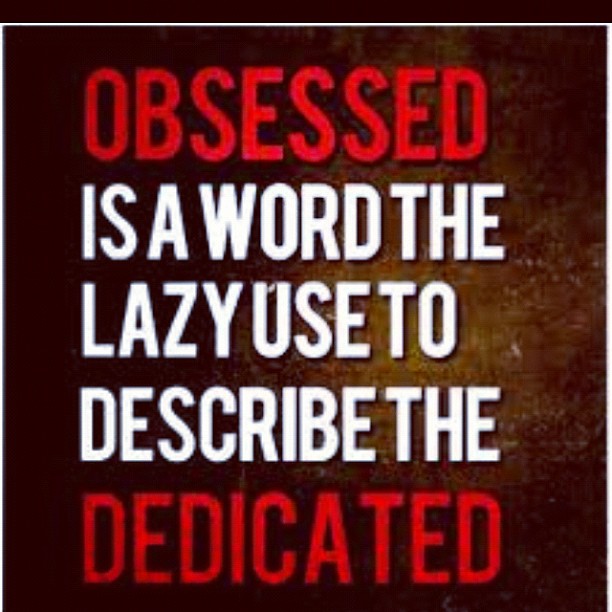 OMG I leave it as draft and it posted itself!

Sorry if some of you didnt understand...

Let's be honest here, talent wasn't gonna make me or anybody succeed...

Besides from the beginning I never considered myself as a player with talent.. I started late and well it wasn't easy, I meet a lot of players with talent just a few stay on road the rest just didn't want it badly.

I was gonna do a lot of things to make this work and work right!

This was huge! if you see it from my perspective at that moment...

So what is the next thing I have to do? how can you eat an elephant? one piece at a time!

One thing at a time, so I was gonna graduate in July  and well playing just tennis wanst gonna make get in college... I needed to pass some tests...not simple tests the TOEFL and SAT and I have never study English..

But you might not believe me but I learn how to speak watching FRIENDS the tv series but didnt know how to write... and well the tests were all about writing and essays and everything... so I was so scareeeee!!!

Also to be able to make the TOEFL I needed a certain level of english in my case was 14... I havent even started the course so I told my dad I wanted to do the leveling test.. So I prepare and was hoping to get at least at level 5 because I was terrible on grammar...

So I went over there and well the test start.. it was easy at the beginning but then start to get harder and harder... so I was actually really scare but later I got the interview, It went really well because I feel more comfortable talking than writing..

But also need to made the SAT like you know it has a math section and well math isnt my strongest area...So I bought a book and started studying  for it!

every level took about a month and I started in september and well I couldnt count with December because that month I was going to the showcase so I was finishing by february... I study in the morning and I couldnt find time to practice at the afternoon so we decided (my dad and I) that I was going to study at 6 am and then go to the english institute at 8 am so it fits!!

I wasnt even used to get up so early not even for school... so that was hard thing to do, but you know when some scientists say that it takes about 21 days to create a habit and it actually got really easy  in fact now I love to get up early... but sometimes I feel so tired but my mind says you have to get up, its your dream you need to fight for it no one else will do it for you so when sometimes I feel like not want to do it I think about that.

in that time english wasnt the only thing I was gonna do, I had to ask for the american visa to get out of my country legally... So that was another nightmare too!

Thanks all the people that is reading me, Im new with this blogss things and its really fun 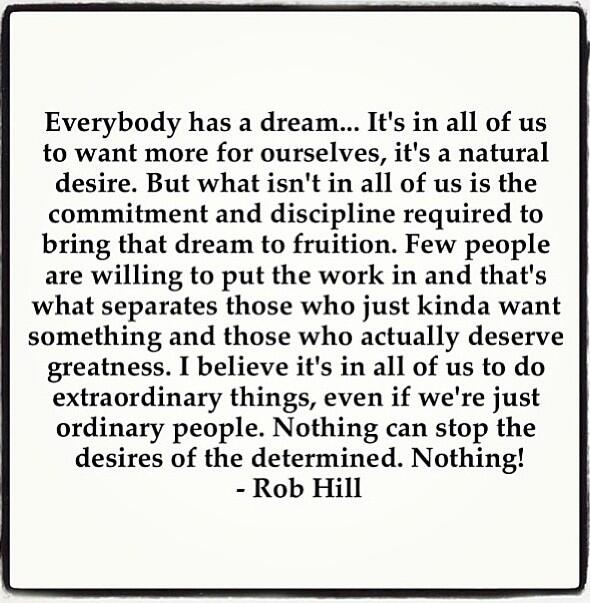