Federer - Soderling 2009 French Open Finals: The Calm Before the Storm 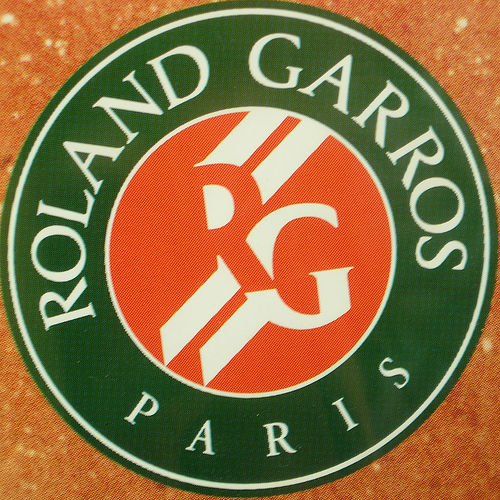 Less than an hour to go before the French final between Robin Soderling, and Roger Federer. Both players are certainly performing their final preparations before taking the stage...Most which are mental preparations, and you have to believe that the mindsets of each warrior is slightly different.
Whether Soderling likes it or not, this is uncharted territory. Robin has gone far further than he has (boldly) ever gone before in a slam, and he's got a guy on the other side of the net that may go down as the best of all time.

What runs through your mind just before taking the stage? How in the world can you successfully tell yourself, "this is just another match"? How does Soderling especially manage the adrenalin, so not to start pumping forehands long-out by a country mile? I'm extremely curious as to how he manages the opening 3-4 games before surely then settling into the match.

We saw the pressure take hold of Safina yesterday. She was clearly battling a player and some nerves out there to try and take her first Slam title.

If Safina was feeling that kind of pressure, where does that leave Federer?

Although Federer is clearly a "regular" in slam finals, and big situations, he has not always taken hold of the big situation like you'd expect the great to. He's stumbled in 5 setters, and has been prone to the unforced error. How does he come out this morning, knowing what he knows about history...and how a victory places him in it?

Each player has a strikingly different set of pressures which make this match even that much more intriguing. I love tennis because these pressures are so amplified out there. The player left utterly alone for hours to try and work through the situation. No hiding behind a teammate, no coach to tell you your next move, no one to simply speak to (unless you're Roddick, and umpires become your conversation partner).

With an in-experienced (in major finals) heavy gunner in Soderling, and an uuber pressure infused Federer, anything goes out there today.

The crowd should add to things today, surely 80%+ in Federer's corner which should create an electric feeling out there. However the tension will also be felt, even through the television, with an audience that is sweaty palmed with anticipation of a Federer victory.

Speaking of Federer's potential victory, where does this leave Sampras this morning?
How did he prepare this morning? Coffee and an omelet? Does he care like Bjorg cared about Soderling holding off Nadal for the consecutive French record (tie)?

Today should be fun. I only hope that Soderling doesn't wilt under the pressure to keep things competitive. Like I said before, IF he shows up, watch out...

This will be good.